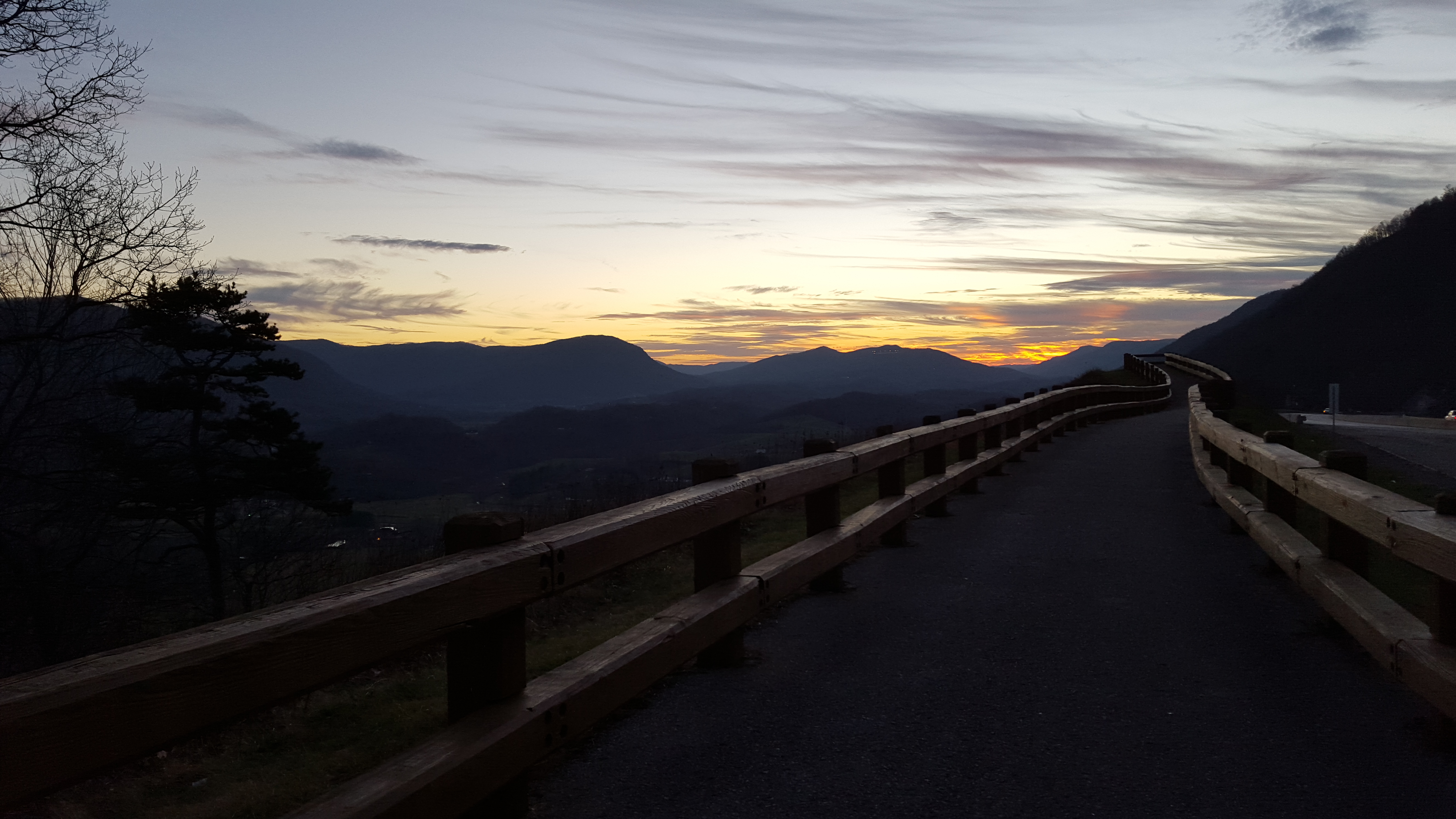 Few in this world are so fortunate to feel the sort of connection to a place, a people, a culture as Appalachians. It’s a kinship that crosses state borders – an identity that is for most self-defining, yet on its own undefinable. It is impossible to say that one raised in these mountains was not shaped in some way by these mountains. These mountains that hold within reach so much history, wisdom, and opportunity. These mountains that comfort and hug. These mountains that demand a certain dedication and grit to survive. We grew up in the coalfields of Central Appalachia and like many were told by well-meaning elders that if we ever expected a future for ourselves, we would have to leave these mountains and never look back. “Drop that accent or else no one will take you seriously,” they warned. So we, like many before and since, listened.

In 2006 we were living just outside the mountains and noticed that striking up a conversation with a stranger inevitably led to discussion of homeplace, and lord forbid that stranger be a fellow displaced Appalachian because that discussion could trail on for days. There was a yearning to connect to kin in a strange place. There was the spark of an idea that a bold shirt or sticker expressing our own Appalachian pride could be that siren call. That’s when we drew the flagship design – a rifle based in equal parts on a grandmother’s .22 kept behind her bedroom door and a great granddad’s Winchester rifle, carried on the picket lines in more turbulent times. The following year we printed a few patches for friends and then set the project aside, underestimating the number of folks just like us who were feeling the same way.

In 2012 we decided that Defend Appalachia was a project worth pursuing so we took a run of shirts and stickers of that flagship design and sold them to friends in neighbors in and around southeastern Kentucky. It was a conservative effort but one that helped bolster our concept of what Defend Appalachia was and what it could be. In 2013 we set up at our first event and were delighted to find folks from all walks of life eager to purchase that lone design. In 2015 we launched the first version of our website and added more designs. By mid-2016, we had shipped Defend Appalachia orders to more than 30 states. It wasn’t until summer, 2015 that we set up at our next event, and again, it was a delight to see the number of folks young and old who showed interest in expressing by t-shirt or sticker that they believe in Appalachia and that they hold their Appalachian identity near and dear.

We continue to sell our products at fairs and festivals throughout North, Central, and Southern Appalachia. If you are interested in having Defend Appalachia table an event in your neck of the words, please drop us a line at our Contact Us page.

Defend Appalachia in the News